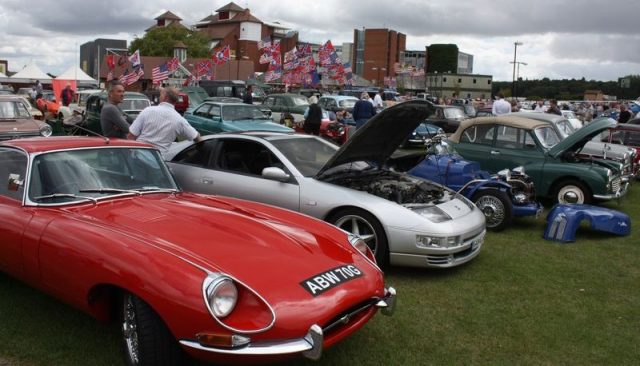 The Club was the brainchild of Dave Mills and was formed in 2002. 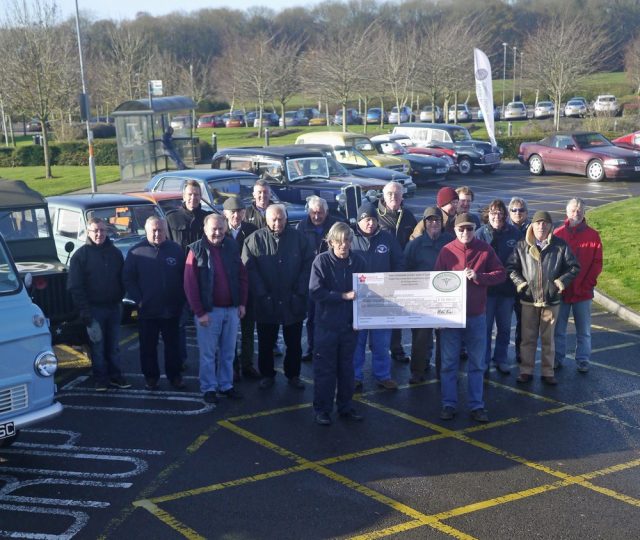 Dave successfully organised the very first Leukaemia Classic Vehicle Show at Newbury Racecourse in 1993 and due to the popularity of that first show it subsequently became an annual event held every August. Year upon year the show grew in size and to date a total of more than £120,000 has been raised for the leukaemia research charity, recently renamed Bloodwise. In 2014 the venue moved from Newbury Racecourse to Newbury College with the new venue proving even more popular and attracting over 900 exhibitors and in excess of 4000 visitors during August 2015.

Dave worked tirelessly to publicise and generate interest in the shows in the early years and it soon became obvious to him that there were many classic vehicle owners around Newbury and the surrounding villages who were very enthusiastic about getting together on a regular basis to discuss and share their love of classic vehicles which led to the formation of the West Berkshire Classic Vehicle Club during early 2002.

Over the years membership has grown steadily, to over 150 members with a diverse range of vehicles including classic and vintage motor cycles, tractors, cars and commercial vehicles.

Sadly Dave Mills passed away during 2011, but his memory lives on and a Club classic vehicle event, the Dave Mills Run, has taken place every year since he died.

Members meet at 8pm on the second Monday of every month at the Royal British Legion Club, Pelican Lane, Newbury. Club nights provide the platform to discuss up and coming events, topics relating to the FBHVC (West Berkshire Classic Vehicle Club is a member of the Federation of British Historic Vehicle Club), technical talks, guest speakers, film shows and quizzes etc.

Over the last year members have taken part in organised Club runs, Drive it Day events, Pub meets and had club displays at many classic car shows locally and further afield including the Isle of Wight. 2016 was also the first year that the Club had a stand at the Classic Restoration Show at the NEC, Birmingham and amazingly a Club member’s vehicle displayed on the Club Stand won the coveted Car of the Show Award.

To sum up the West Berkshire Classic Vehicle Club is a friendly organisation with enthusiastic members who welcome potential and new members of all ages to join us and importantly to continue to help raise funds for Leukaemia Research now known as Blood Cancer UK.