For the first time WBCVC exhibited at the Practical Classics Restoration & Classic Car Show held on 5-6 March at the NEC in Birmingham. 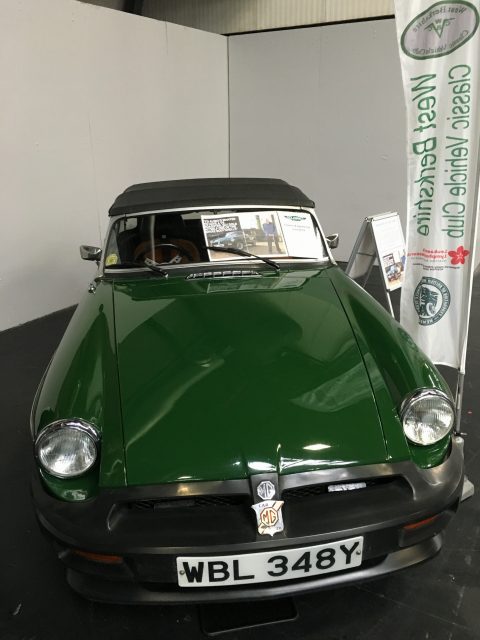 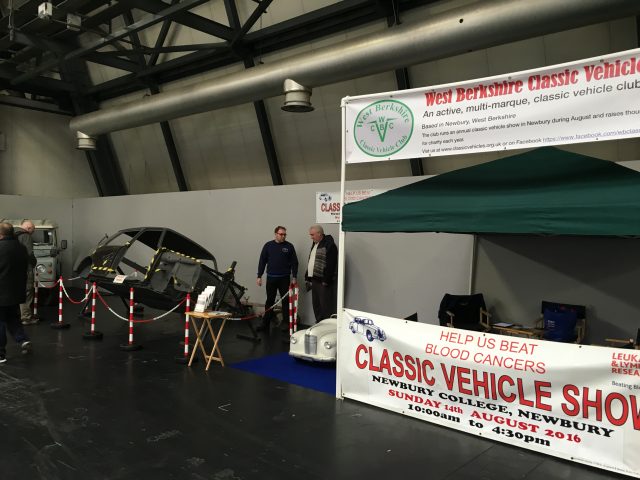 Organised by club member Steve Kirby and a number of volunteers the club had a number of interesting vehicles on display. This included the unique V8 engined MGB tourer built by Don Hayter, the ‘father of the MGB’ and now owned by a WBCVC member. The car won ‘best in show’ – a total surprise and particularly pleasing for our debut at this show. 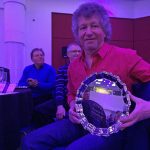 Aside from the prestige of being involved at a national event with like-minded enthusiasts from all over the UK and beyond, this was an excellent opportunity to promote the club and our own annual charity vehicle show. We hope to be back in 2017!